Bringing people together, that is what Koen Maathuis aims to do. Water experts learn most and best from equally minded souls. The knowledge exchange that comes about as a result of our Water Operators’ Partnerships let a thousand flowers bloom. And water flows where it should: from the tap, in sewers and between dikes.

From an early age, his interest in soil, water and atmosphere was awoken: into the great wide world to discover and be amazed. During his study 'Irrigation and Water Management' at the Wageningen University and Research, Koen broadly developed himself on all accepts of global soil –and water management. During researches, internships and examination subjects in Spain, Peru, Zimbawe and Samoa, his passion for an international working environment emerged.

Directly after graduation, Koen worked at various companies in Vietnam on agriculture, forestry and water projects. After working in North and South Vietnam for over four years, he gained some years of experience working at a public regional water authority in the Netherlands. From that moment on, he could sincerely claim what many Vietnamese often uttered: “Oh, you’re Dutch! Then you know everything about water management”.

After three years in Dutch water management, water naturally coursed through his blood. After a few small tasks for World Waternet, he completely threw himself on working internationally. At first, he joined the World Waternet team as Project Manager, and later on as Regional Manager in 2014. Ever since he has developed himself as all-round water expert. The last few years he is mainly active in West Africa. Here, this ambitious Regional Manager is devoted to let public water authorities flourish. 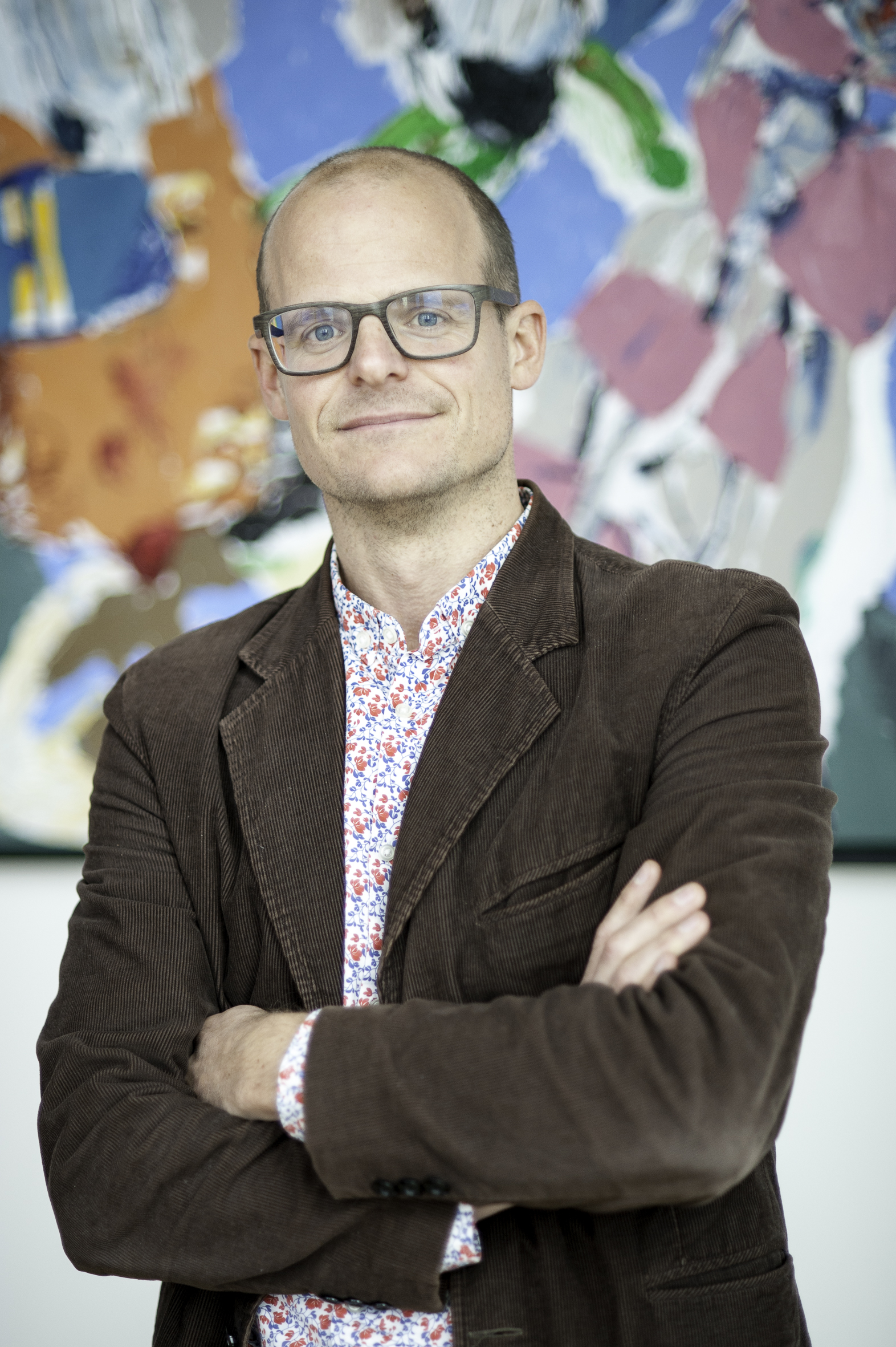