Secretary of the Supervisory Board

Roelof Kruize is CEO of Waternet, the public water cycle organization of the municipality of Amsterdam and the regional water Authority Amstel Gooi and Vecht (AGV) since 2006. He held various positions at the Municipality of Amsterdam and between 2008 and 2012 he combined his position at Waternet and AGV with the position of CEO of the Waste to Energy Company of Amsterdam (AEB). Roelof engaged in the development of many national and international activities. He was President of the Royal Netherlands Water Network and President of the European Water Association and is the Dutch representative in the board of the International Water Association (IWA). He is Chairman of the Top Sector Water (water technology) of the Dutch Ministry of Economic Affairs. Moreover, he is Chairman of the Board of control of AquaMinerals, member of the board of the KWR Watercycle Research Institute, Cultural Centre “de Balie” and Chairman of the Aquatech Advisory Committee. In 2003 he was elected Governmental Manager of the year in the Netherlands. 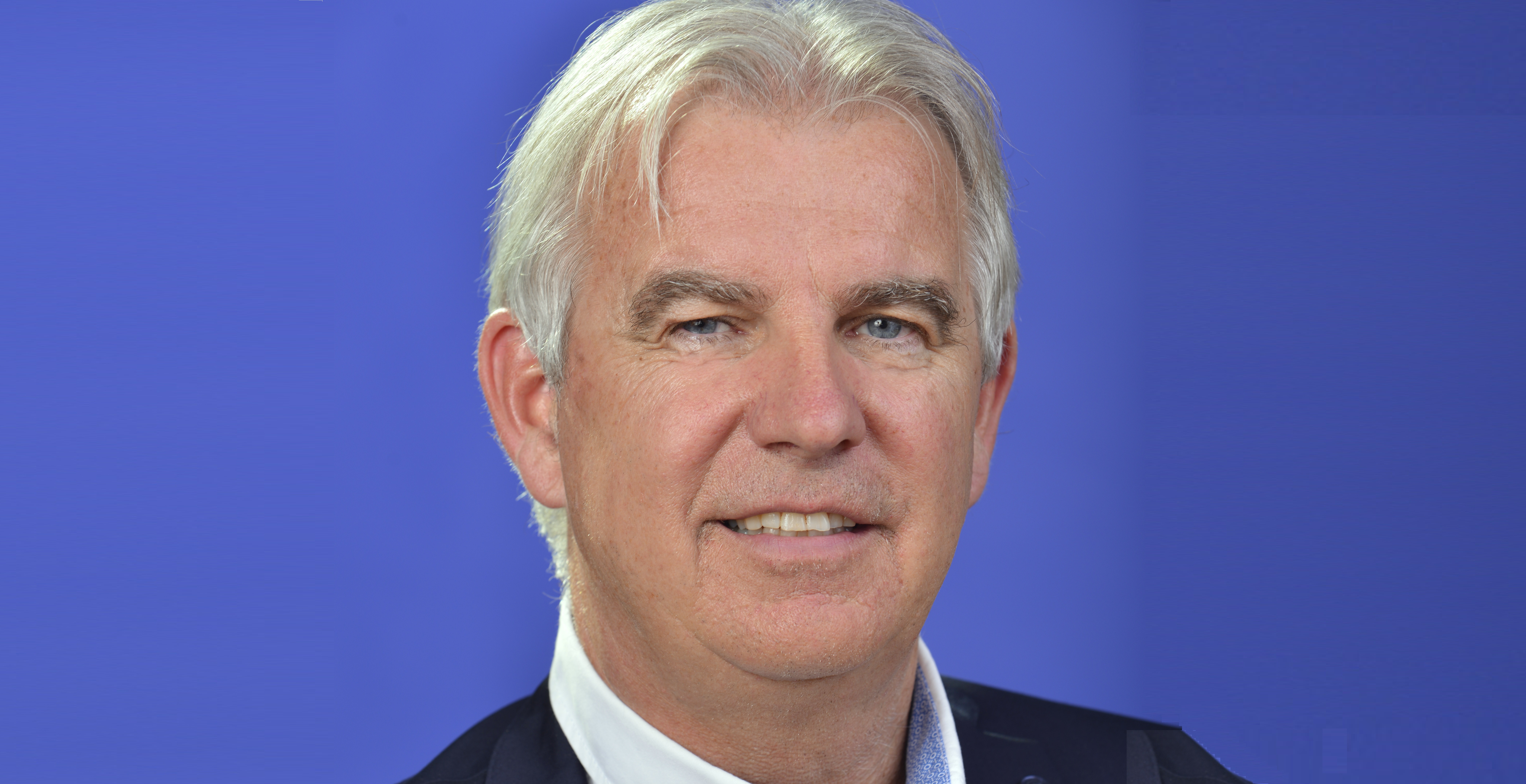